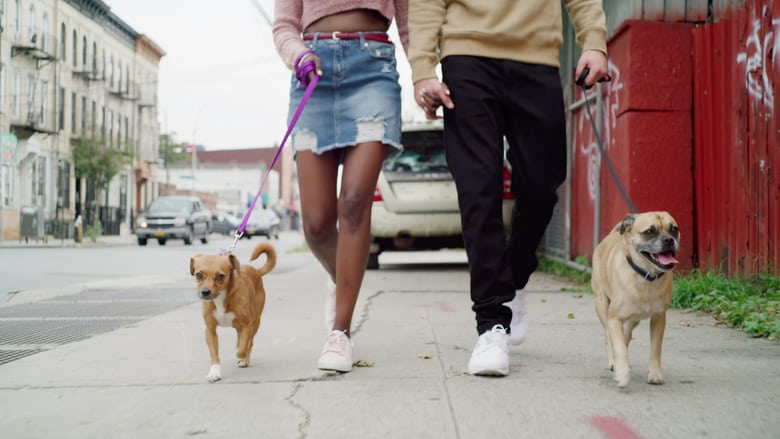 “Its Bruno!” is a Netflix original comedy series that demonstrates the love between a man and his dog. This series really tries to prove that a dog is a mans best friend while tackling problems such as toxic masculinity, love, and social structures. As the episodes are only about fifteen minutes long it makes an easy watch but also fills the awkward amount of time void which is great. These episodes are light, comedy- filled snippets of the story but this also means everything happens really fast which at times seems rushed and hurried. This is only added to by the fact that the episodes do not particularly follow on from one another, although somethings in the story do points appear at the end of the series, this means it can be casually viewed without the worry of missing anything important.
The title of the series is interesting. The exclamation mark in the title suggest there will be aggression throughout the series (this might just be my English knowledge it’s true) but the rest is confusing. Although the line “Its Bruno!” is said towards the beginning of the series, I think a title such as “man’s best friend” would have worked better due to the allusion to street culture and the obvious connection to dogs but that’s just my idea. The first episode opens with a cheesy montage of Malcolm and his dog Bruno which shows the love he has for his dog. The show is obviously trying to impose a positive message regarding masculinity. Although Malcolm is rough-around-the-edges Brooklyn native, he is showing his affection towards his dog, which as the whole series revolves around this idea, shows that men have emotions and can show it, especially to their pets. The contrast of Malcolm and his dog could have been made more exaggerated if the dog was a ‘female’ associated dog such as Chihuahua with a name such as ‘princesses’ or anything a little more feminine. This could have been the basis for the comical contrast and further tried to battle toxic masculinity. 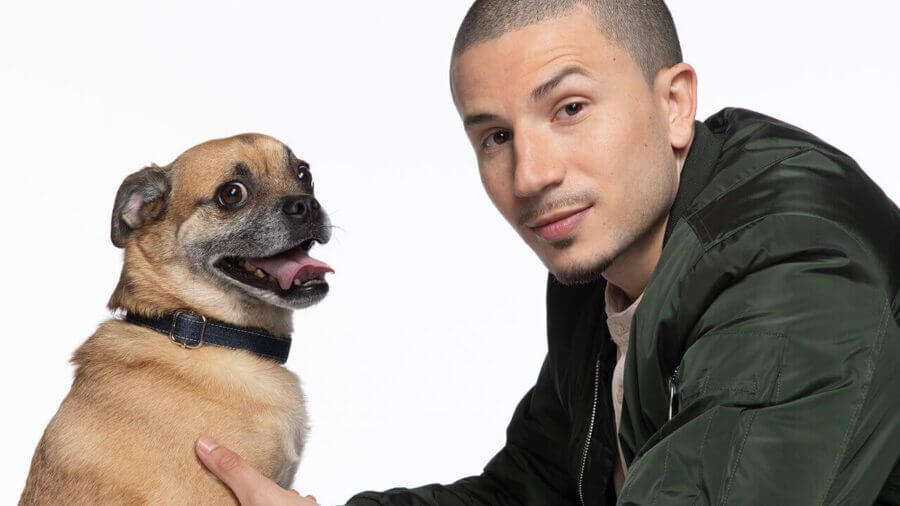 This series involves some of the most ridiculous characters I have ever seen. In my opinion, these characters are meant to be comical caricatures of people you would meet in Brooklyn’s streets. There are accurate representations such as Carl (the street’s crack head) and the self-righteous Brooklyn hipster guy both of which are recognizable from every area. However, there are many unnecessary characters such as the villain’s son. This characters only trait is that when he hears any music he instantly starts dancing. Despite, the series shows he has a passion for dance this is ridiculous and was particularly humorous and many of his scenes were unnecessary. Some of the best parts of this series were the comical episode titles such as “shit and run” which I did enjoy. But the highlight, in my opinion, was the last episode. There was a sense of constant tension that was built throughout the episode and meant the ending was not easy to guess which was very enjoyable Also this episode perfectly combined the comedy, seriousness, and ridiculousness of the entire series. There was clearly a teaser for the next series which was interesting.
In general, I believe this series showed promising signs and ideas but were not executed effectively enough for my liking. It was an easy watch but was too short to actually get invested into the characters. I would rate this series 2 out of 5 stars and I hope, with all my heart, that the next series will build on the promising start shown at the end of this series and will be an improvement on series one. 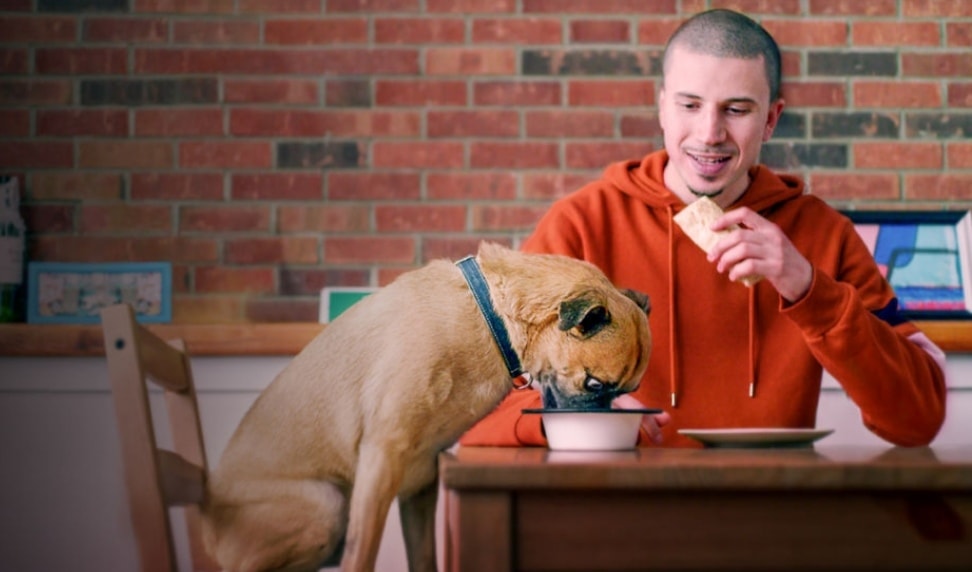