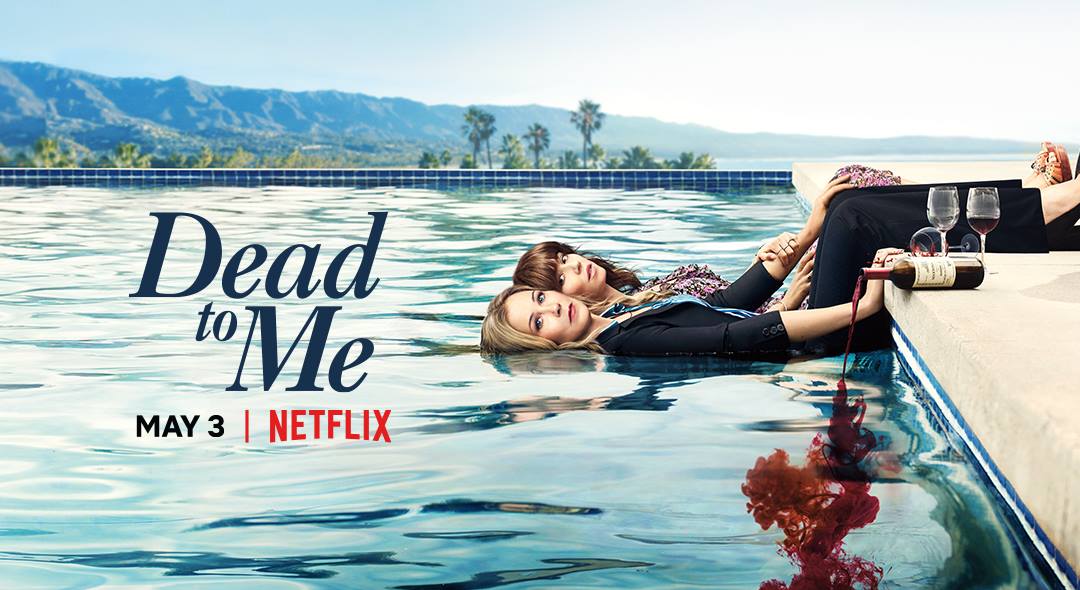 Dead to me, A Netflix original, follows the lives of Jen and Judy would develop a friendship while learning to cope with the loss of loved ones. This series is gripping and will have you transfixed by the screen every minute it is on. Each episode is only thirty minutes (which makes this show easy to watch) but the creative team has packed so much drama into every episode that you will feel like each episode is its own stand-alone movie. The series has only ten episodes in the series and due to the intelligent writing of it, this was enough to hook me and allow me to invest in each character. However, with all that in mind, I don’t think a second series should be in the pipeline. The story started with two women learning to cope with their loses and come to a logical and complete end. This series would not benefit from another series, despite how good it was, due to the narrative being completed by the end of this one.
Another thing that this series exactly does is the art of teasing the audience. A big secret is revealed very early on to just the audience and then the reveal of that secret is teased throughout the entire series. This is incredibly well done and allowed for constant tension that kept you on the edge of your seat for the entire series. This did mean that the show worked well for binge-watching, as each episode follows on from the previous, so you can remember the context, key information, and situations of each of the characters. I don’t know how well this show would work if you watched each episode separately in isolation but I know it worked most effectively as I watched it all in one day.
The acting in this series is amazing. Every emotion was portrayed perfectly and allowed the viewers to easily empathize with the characters. On top of this, it dealt with real-world issues that everyone in their lifetime will face. It dealt with issues such as family dynamics, grief, regret, dealing with the loss of loved ones, relationships, love, and most importantly friendship. The story follows Jen Harding, played by Christina Applegate, learning to cope after her husband is killed in a hit and run leaving her to raise two children by herself. This character was a strong, fearless woman with one weakness, the death of her husband. Making this character quick to anger made her more repayable as this is how real people would deal with loss. Judy Hale, played by Linda Cardellini, is almost the opposite. She is portrayed as ditsy, klutzy and dim but she is holding onto a big secret that is tearing her apart. These two vastly contrasting roles added to the constant tension and created at times very entertaining TV. The one problem I had was Judy’s relationship with her ex-fiance. He seems to drop in and out of the story and could have been done without.
At first glance, this drama about two women learning to go cope without men could be seen as an empowering message to women who have lost their partner and to women in general. It shows the importance of female friendship\sisterhood, covers issues regarding motherhood and how to cope with it and forgiveness. However, these women are still under the control of men. Jen is focused on catching the killer if her husband and refuses. Judy is controlled and influenced by a man cause her horrific secret to being held and eventually exposed. Also, there are scenes in which the two women hunt for men to sleep with is degrading to both sexes especially women. Also, I have noticed that it seems to be a trend that modern, apparently , empowering for women movies always contain a karaoke scene where a famous song originally written by\performed by iconic women.
In conclusion, this series is an incredible watch and how the writers managed to squeeze so much attention-grabbing drama into each small episode is amazing. It is fascinating with deeper meanings woven throughout the story. But if Netflix releases a second series it may ruin the show’s narrative. Overall I would rate this TV show 4 out of 5 stars.