Back with the ex is Netflix original that follows a four ex’s as they are given the chance to rekindle their old love. Which seems like a more mature adaption of shows like ex on the beach etc with older and mature couples which is at times its own downfall.

My first issue with this show is that the general vibe of the show didn’t match the participants that have been chosen. At times some of the aged constants acted as if they were children stuck in adults bodies. There were scenes were the members of the couples were building snowmen, boasting about how far they have gone in their relationship and they were superfluous amounts of people having tantrums/ strops. Because of this, it made the show difficult to watch and very cringe. On top of all this, all the contestants were heterosexual which doesn’t do anything to help people in alternative relationships and you would think that in the 21st-century inclusivity is important for tv series’. The people in the show were just too normal. They acted like the ‘every couple’ but without being relatable in any way. The action was just a normal everyday thing with nothing extraordinary happening which, in my opinion, made it very difficult to watch. Even the little spikes in the drama were somewhat slow and subdued but this made me glad that there were only seven episodes.

One of the most interesting things about this show was the press play concept that they introduced in the later episodes. After a reunion of all the girls and guys (the latter of which was annoyingly laddish and awkward), each person had the chance to head and see what their ‘ex’/new partner had said about them the night before. This was a very interesting trust exercise where each person had the choice, obviously, if they did play the video they did not trust their partner which made for very interesting discussions after they had or had not seen the video. Another thing they did really was concealing the reason why some of the couples broke up. My favourite couple was Kate and Cam who was baby faced childhood sweethearts. They were shown as the innocent and optimistic couple but the reason behind their original break up was very shocking and revealed in a very suspenseful way. A person who I found very frustrating was Erik as he was ridiculously laddish, selfish and horrible/controlling at times to his ‘partner’ which was frustrating to watch. At the end of the show, the constants decided whether they wanted to stay together or split up, in fact, one couple even got engaging which was very emotional and heartwarming to watch.

In general, this show had a very interesting concept but the vibe and style of the show didn’t fit the concept well. I think this series could have been one long episode (say an hour-long) with the highlight of the couple’s journey. I think they should have focussed more on the reunion, after years after their separation, and have it so they say if they want to go on another date rather than stay together and I think this would have fit the more mature vibe. This would have added to the more mature vibe with older couples. I would rate this show 2 out of 5 stars and would recommend it to anyone who finds the other ‘hooking’ up with your ex shows to childish and would like to see how this show would function with more mature contestants. 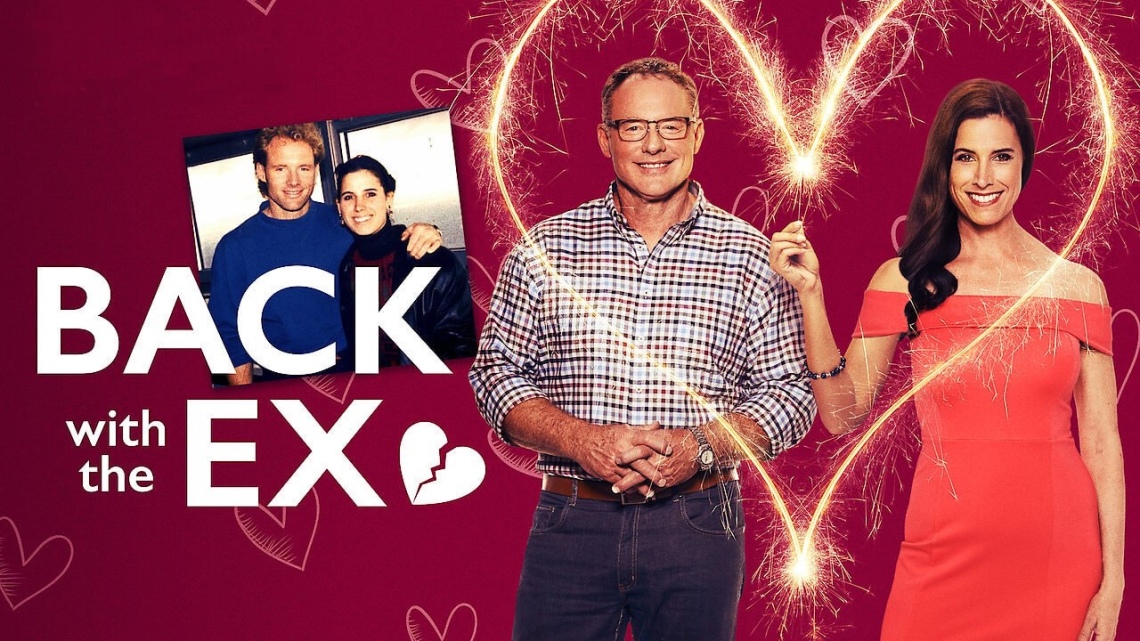