Having completed the majority of my training to become a fully-fledged English teacher, there were a lot of elements to teaching that I do not always totally agree with. It seems at times that school focus on the things that in the grand scheme of things are not that important (eg students dying their hair dyed, fun stationery being brought into the classroom and teacher have tattoos or piercings) are held in much higher regard than things such as bullying, homophobia and mental health. When I was in high school I was once almost sent home as I was wearing white socks that were not a part of the school uniform which is ridiculous! There has been a lot of student-led protests recently regarding the ideas surrounding uniform most famously when a group of boys wore skirts to school to protest the ‘no shorts rule’ that the school had imposed (you can read more about the protest here https://amp.theguardian.com/education/2017/jun/22/teenage-boys-wear-skirts-to-school-protest-no-shorts-uniform-policy) However, my and the lads from the article have had a recently easy ride in regards to uniform maintainer but generally speaking girls in education have a much harder time. Schools making sure their skirts are a certain length, making sure no straps can be seen, in the wider world there have been numerous women kicked out of planes/restaurants/cinemas etc due to ‘inappropriate clothing’ which is in fact anything but!

A little while ago I discovered the Instagram page of ‘The Fight for Rights” which promised to create a new musical that gave a voice to those who are often ignored. They promised to create accurate and positive representation in theatre for overlooked women, additionally asked individuals, LGBT+ people etc who are often shown in the media but usually in a tokenism way to please viewers rather than telling the stories of these people. I was incredibly excited when it was announced that the team behind this project would be putting on a free virtual concert that would introduce the musical and its songs. Me and Star (who created the lyrics for this show) recently sat down and chatted to discuss the importance of positive representation and the process of creating a show during a global pandemic on my youtube channel which you can watch here:

This was a free online event that will still be available on youtube for a while (if you want to check it out for yourself you can follow this link https://youtu.be/Uq4e-BABrBQ) but if you want to the show has multiple links to donate the actor’s fund. The show is only thirty minutes long which makes it such an easy watch and it sticks heavily the concert-style throughout. There is no dialogue in this production but instead a series of songs one after each other which gives the audience some idea of what to expect from the show in the future. This may have been done as all the actors are in physically different locations around the world so it would be very difficult to line up the dialogue in this style of the show. Any team that is able to produce any form of new theatre during this global situation deserve praise as it is insanely difficult to create a musical at the best of times but pile on top of that the fact that the performers are not allowed on the same physical space, I know I would not be able to pull it all together so praise needs to be given to the group of people behind this show! The show itself does contain strong language throughout and contains references/representations that a young audience may not understand so I would recommend this show to a more mature audience!

I thoroughly enjoyed the song about butterflies which is about overcoming anxieties that you may face. The two performers in this number did a beautiful hon of conveying the emotion behind the lyrics as well as portraying the concern/uplifting ideas of the song. Not only is star one of the writers of this musical but she also performed within the show whilst playing the guitar which is no easy feat! Creating, performing in and editing the show must have been incredibly difficult and shows that Star is a very talented and created person! My favourite song within this show would have to be the song about being perfect as it was super fun and uplifting. It was perfected by a very talented vocalist who was very confident/experienced at singing for an audience. They were extremely expressive which helped to drive home the message of feeling good about yourself which is always an important message!

Overall, this is a brand new musical that shows a lot of potential into growing into a musical that people will be able to relate to and/or feel they are being represented. The show shows a lot of promise of being an emotionally driven yet uplifting show that will leave audiences feeling better about themselves than they did when they walked in (which is something I personally really enjoy!) Two of the shows that I have reviewed namely Unwound (available at https://rhysreviews.com/2021/03/15/unwound-soundtrack-review/) and Mom’s the musical (available at https://rhysreviews.com/2021/04/25/moms-the-musical-concert-review/) are in the process of creating a cast recording and have just finished a New York City workshop respectively, have grown so much since there own virtual premiere and I am sure that The Fight for Rights will do the same! I would rate this show 3.5 stars out of 5 and can’t wait to see it grow in the near future!

Any support will allow us to continue to shine a light on new and emerging musicals from all over the world! 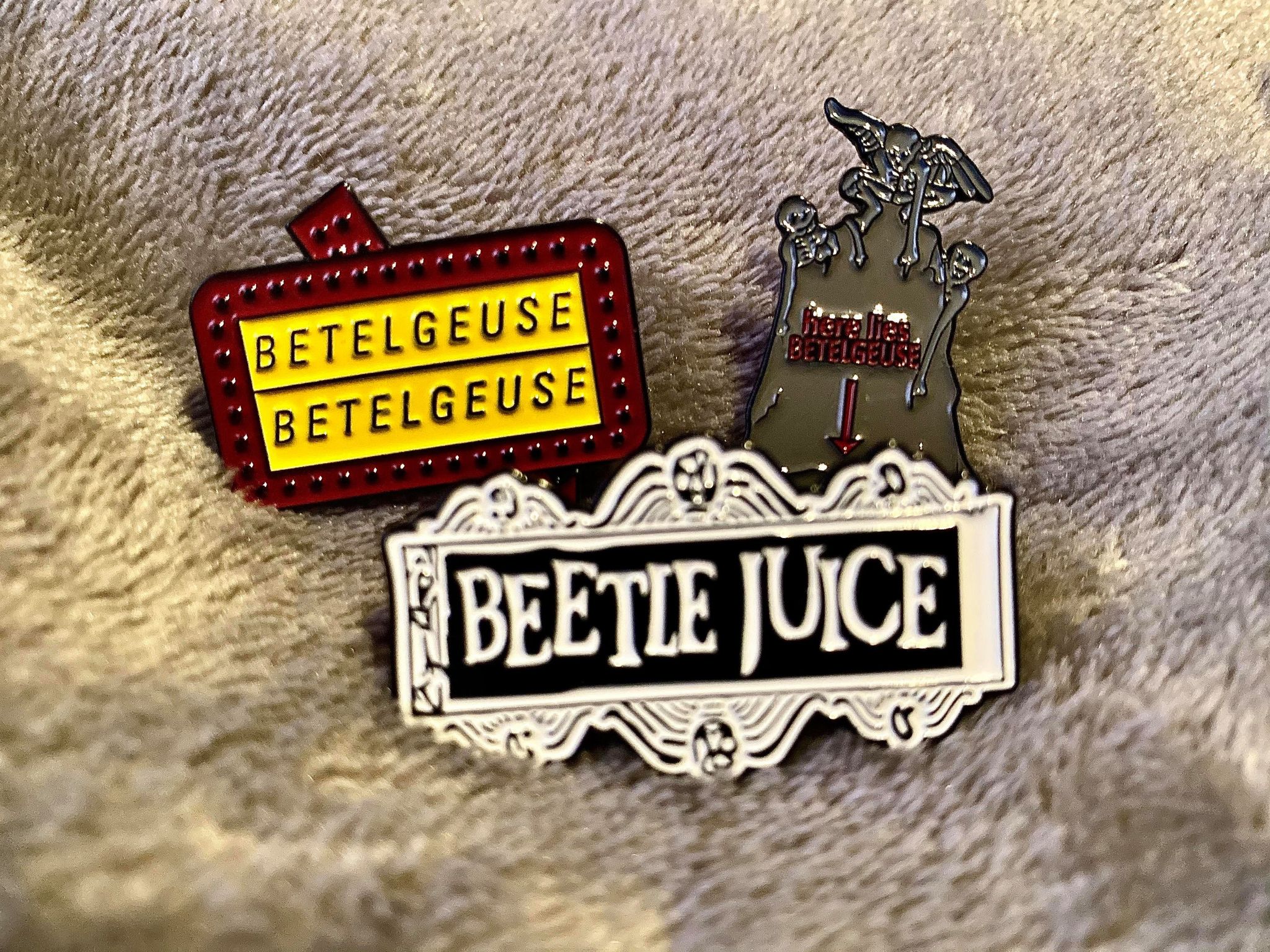